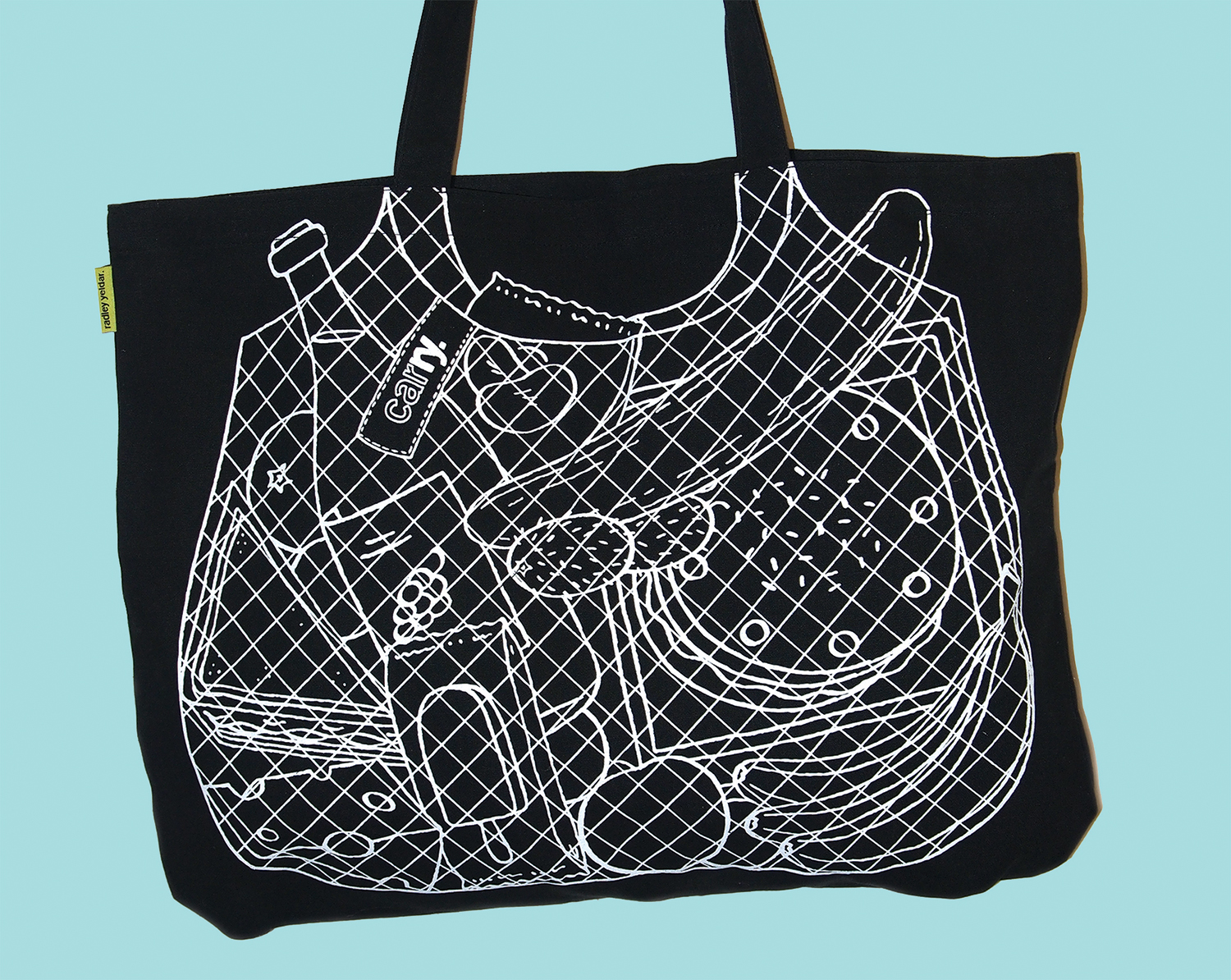 Whilst working at Radley Yeldar I was approached by the director to update their job bags. He was bored of the existing illustration and fancied a change, in keeping with the existing ‘Carry’ theme.

The bags themselves were of the high gloss, string handled, use once and stick in the recycling variety – both ecologically unsound and lacking personality. I decided that simply replacing the existing illustration (a carrier pigeon) wasn’t enough.

I pitched six options, each one with a twist on a different type of bag, and my boss chose to produce them all. I then commissioned an illustrator to polish my initial drawings.

They were very well received within the company (although some seemed to think there was something obscene about the grocery bag – I can’t see it myself…) and used time and time again by client and colleague alike. 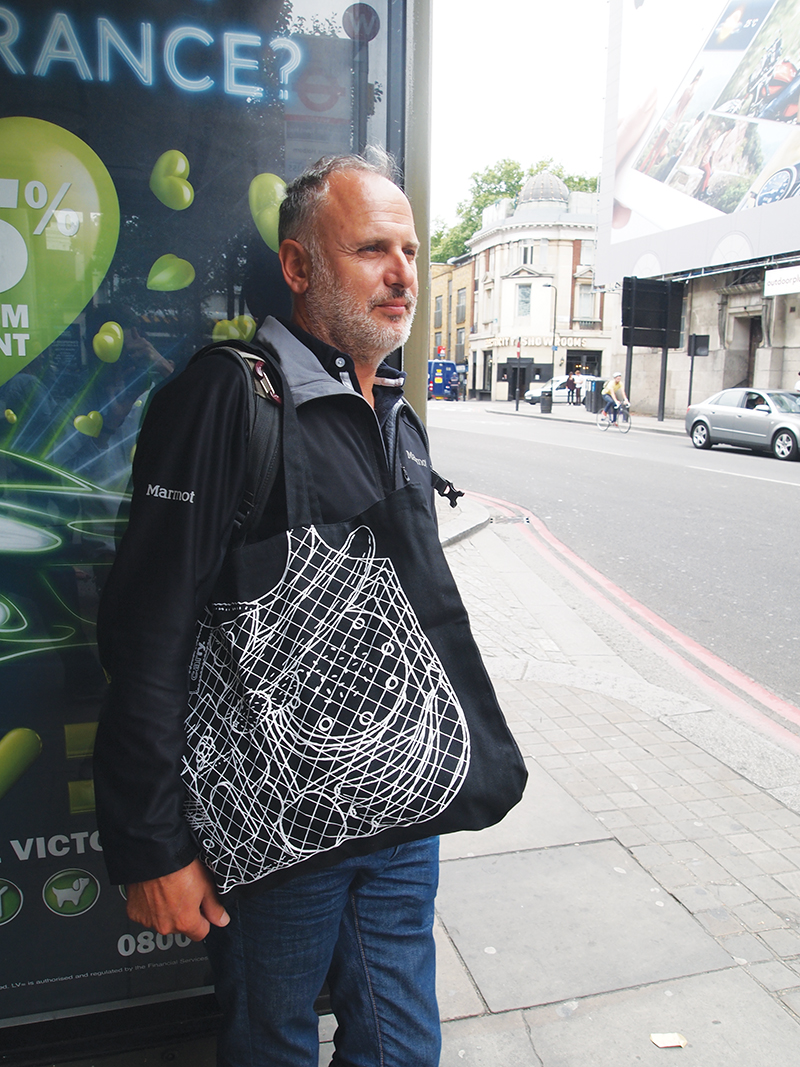 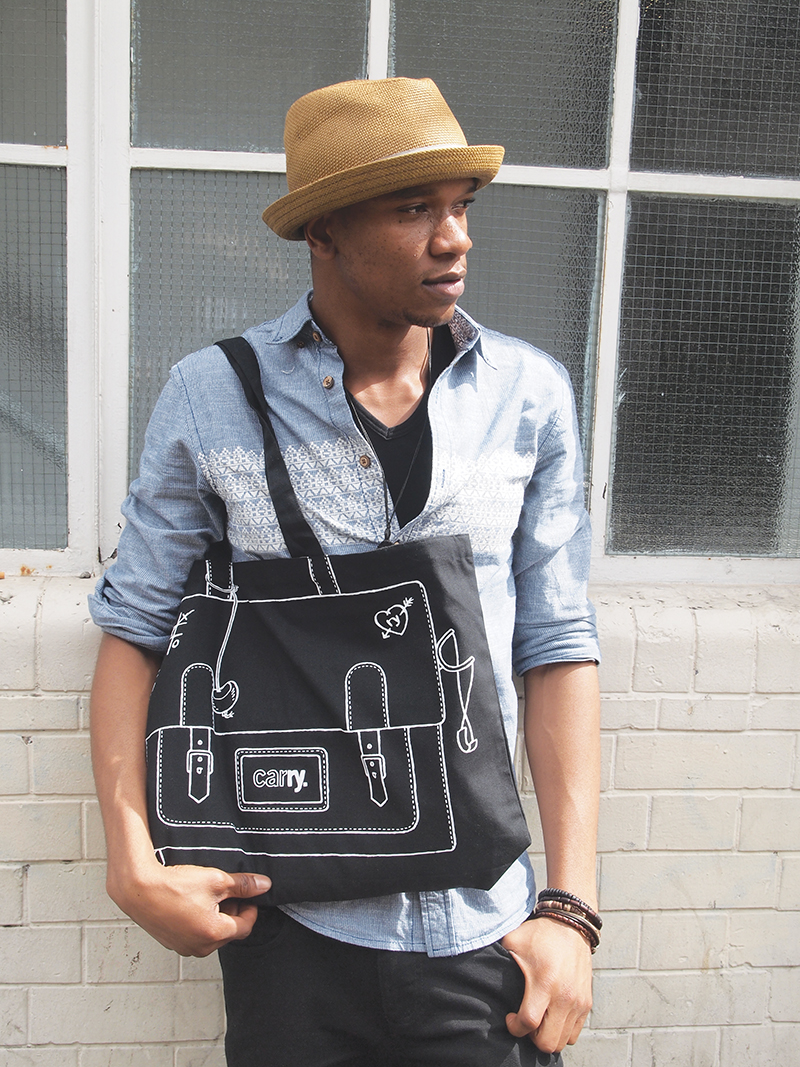 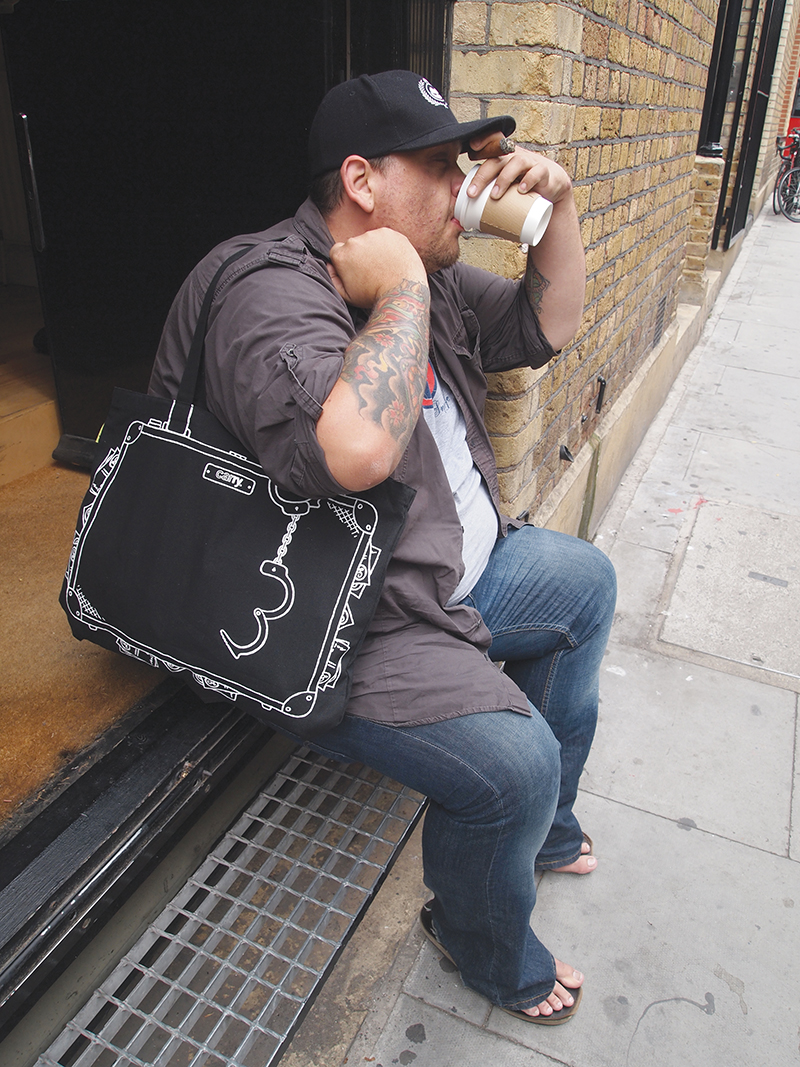 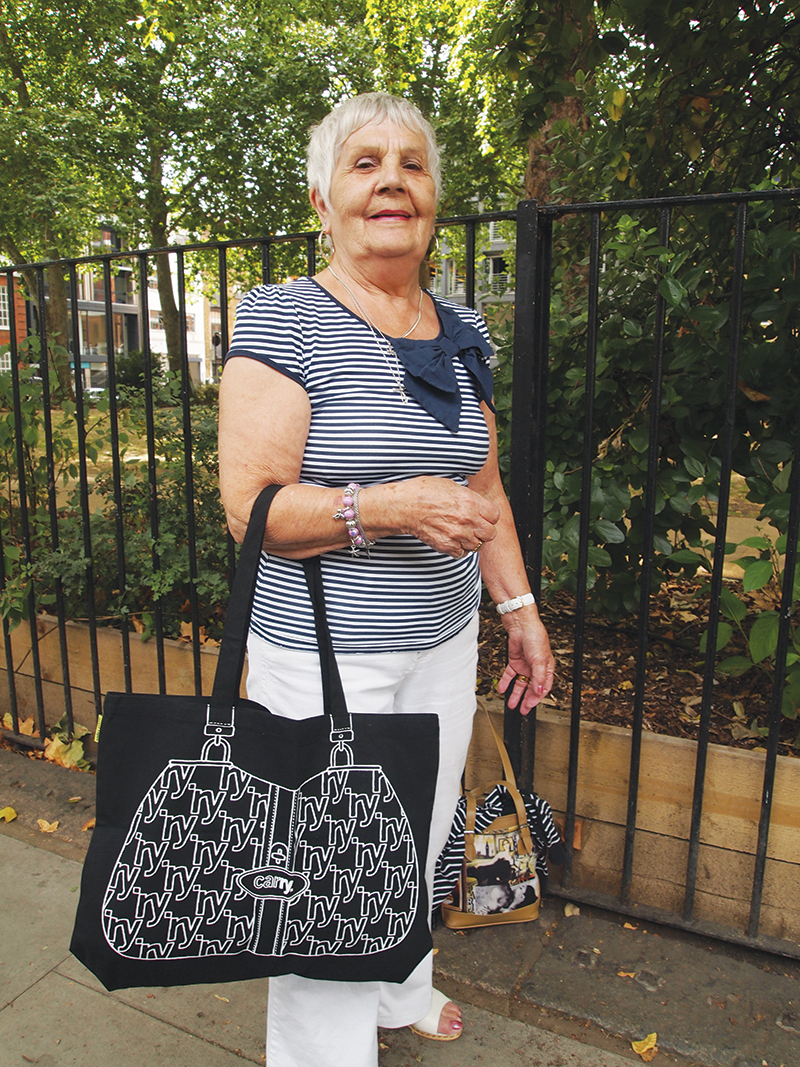 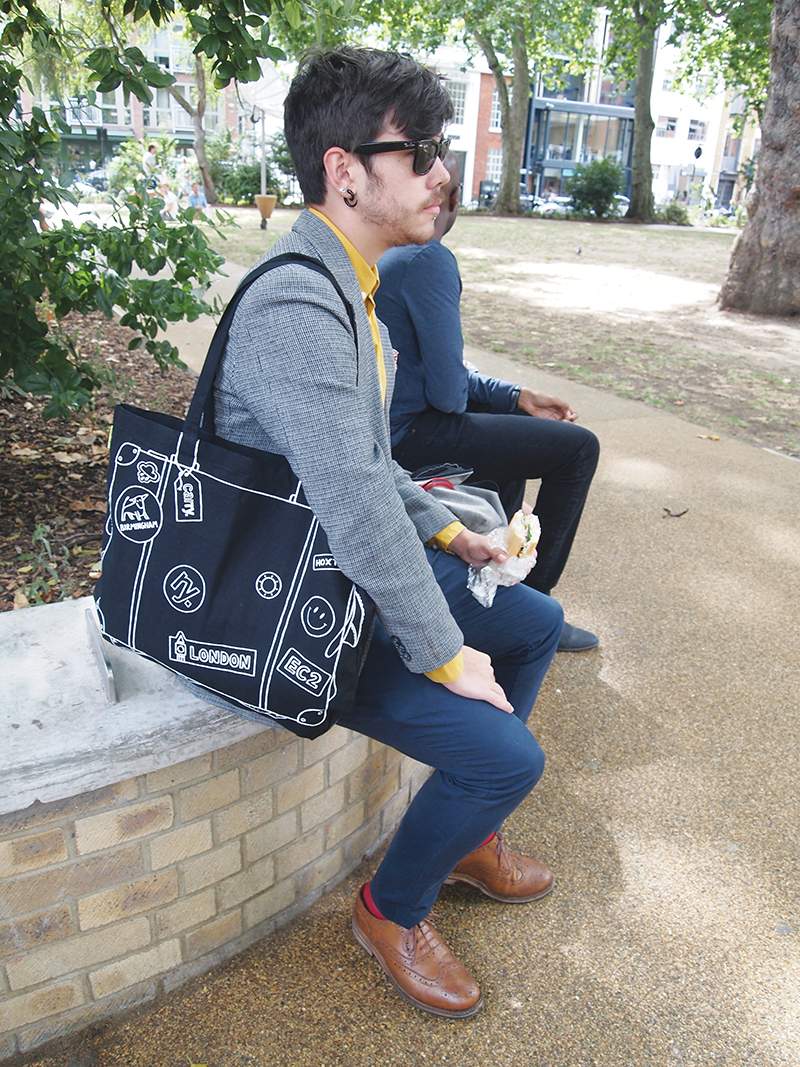