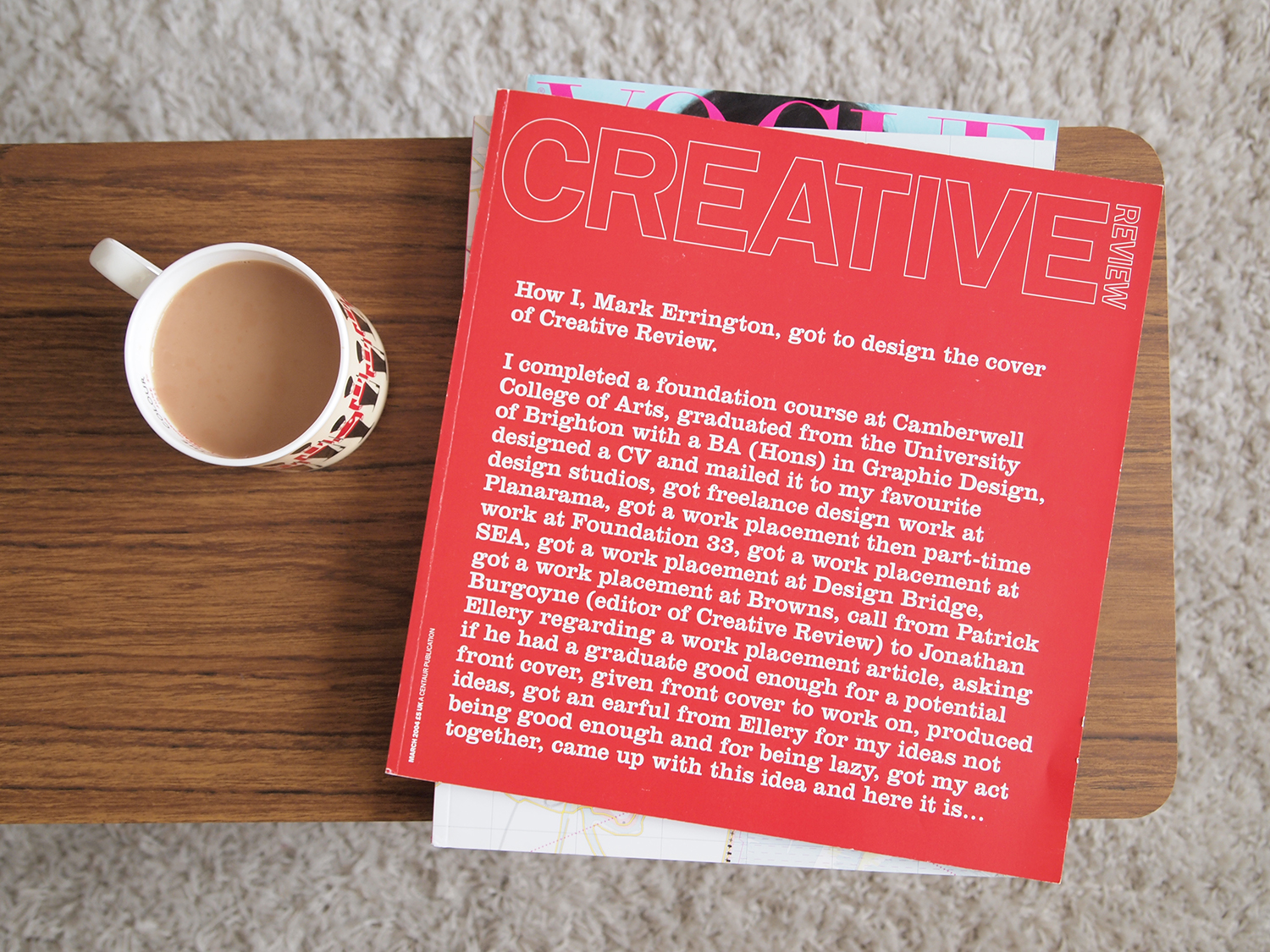 Whilst on a work placement at Browns, I was contacted by Creative Review to design the cover for a graduate edition of their magazine.

This was a massive honour, and a somewhat daunting task. After exploring various ideas, I settled on a bold, purely typographic cover charting my journey since graduating. This was in contrast to the image-led covers that were being produced by the magazine at the time and ensured it would stand out on the news stand.

This shameless piece of self-promotion inspired heated online debate, got supportive emails from all over the world and even I was even recognised on the London Underground!

The cover also appeared in the D&AD Annual, but unfortunately missed out on a yellow pencil. Maybe one day… 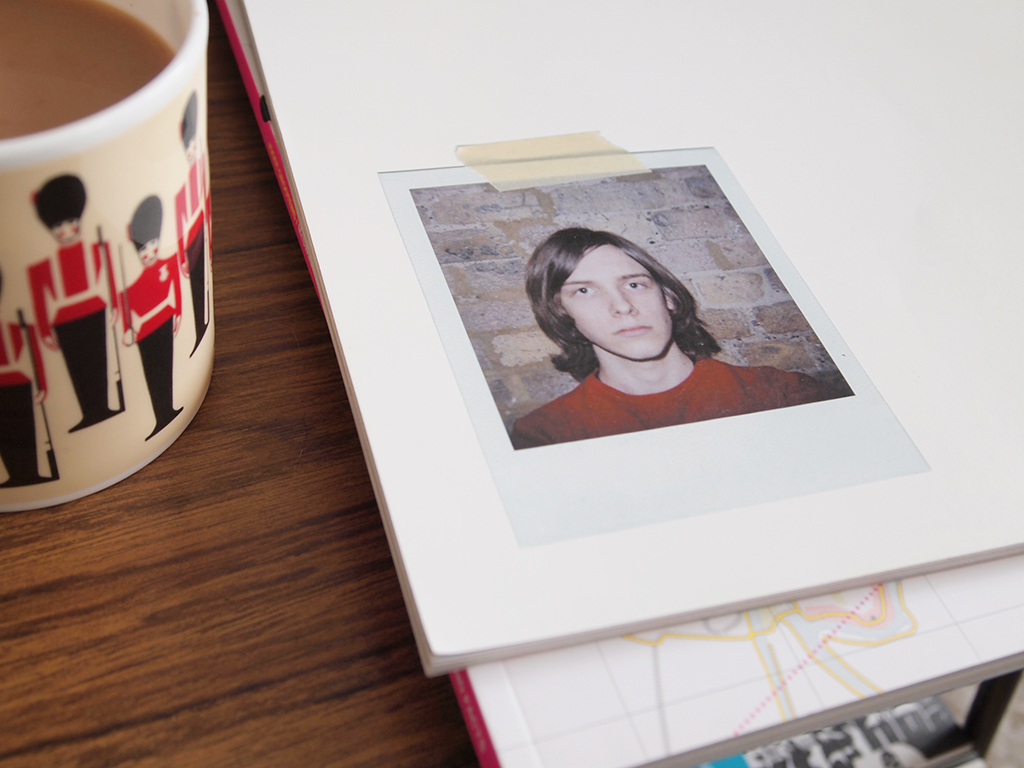 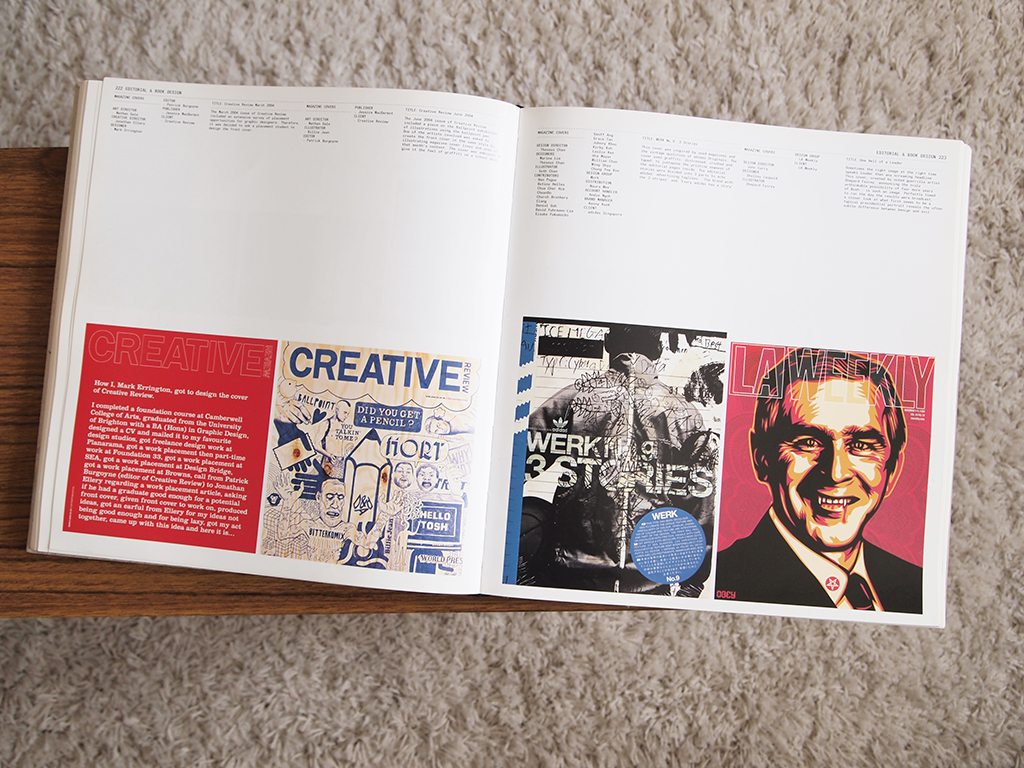